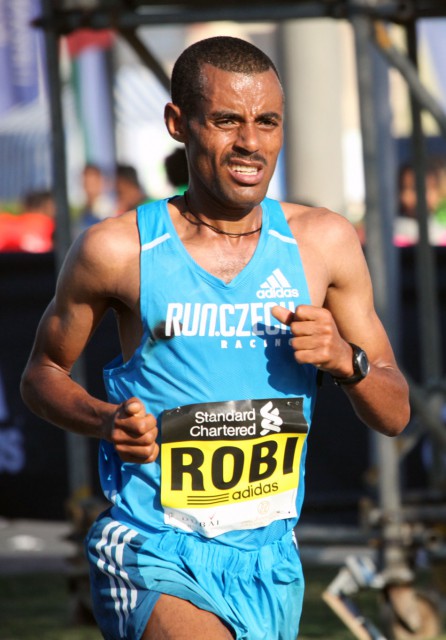 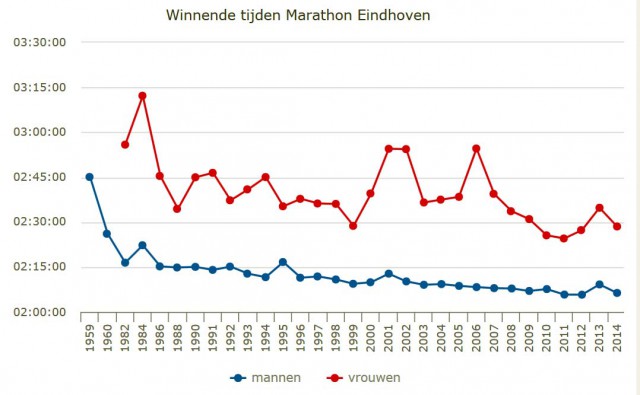 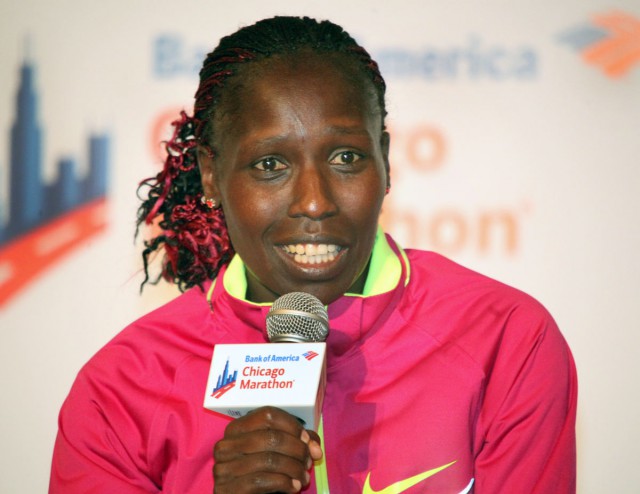 NAIROBI, Oct. 5 (Xinhua) — World half marathon record-holder Florence Kiplagat of Kenya is seeking a win at the Chicago Marathon on Sunday, which will guarantee her a slot in the Rio Olympic Games.

Kiplagat, 28, said she has done everything in training and is ready to put it to test along the Chicago city streets, deemed as one of the fastest marathon courses in the world.

However, she warned that a world record will not be on her mind, though she is eager to clinch the win and boost her bargain power for inclusion in the Kenya team to the Rio Olympics.

„I have always dreamt of running at the Olympics. I missed the London Olympics because of stiff competition,“ she said Monday in Eldoret.

„This year, after running in London (she finished fifth), I decided to focus on my speed and was planning to run at the Beijing World Championships. But I lacked the qualifying time and hence, I put my focus on the Chicago Marathon and I hope my choice of race will be vindicated with victory,“ she said.

Kiplagat’s first completed marathon at Berlin in 2011 was a sensational success. After passing halfway in 1:10:11, she ran a negative split to win in 2:19:44.

Kiplagat made headlines in February 2014 at Barcelona with a Half-Marathon world record of 1:05:12, which she lowered to 1:05:09 in March. But she was unlucky in April during the London marathon finishing fifth in 2:24:15.

„Now it is time to redeem my image and win another marathon,“ she said. „I want to win and time will not be important when I start. But it will be a fast race and if the time falls within my strides, I will certainly go for it.“

„I missed the chance to run 10,000m at the World Championships because I wanted to focus on this race, and now I have to prove that my decision to sit out of Beijing worlds was right,“ she said.

Kiplagat, who will jet out on Wednesday for Chicago believes she has rested enough since running in London in April and will take the race by the horns, in a front running style from the start.

„Winning is the only thing that will sway the coaches to consider me for Rio Olympics. I want to wrap it up fast and wait to see how other Kenyans perform in New York and April marathons,“ said Kiplagat.

Dazu der Sieger: “The weather was good, the course was great and there were plenty of supporters out lining the route. I just felt good and decided to push on. This course is flat enough and fast enough for someone to run 59 minutes in March next year. I think I could have run faster had I had some extra runners around me to push me on. It was a personal best for me and now I will be going to the Ugandan trials in January hoping to make the team to come back to Cardiff for the world championships; that is going to be a great race to be in.” 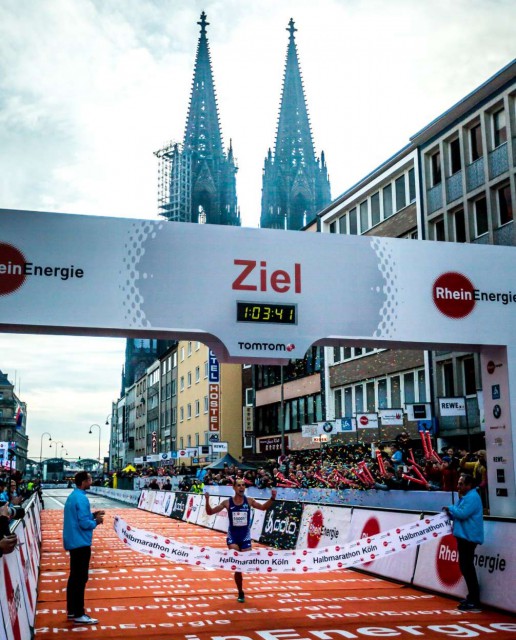 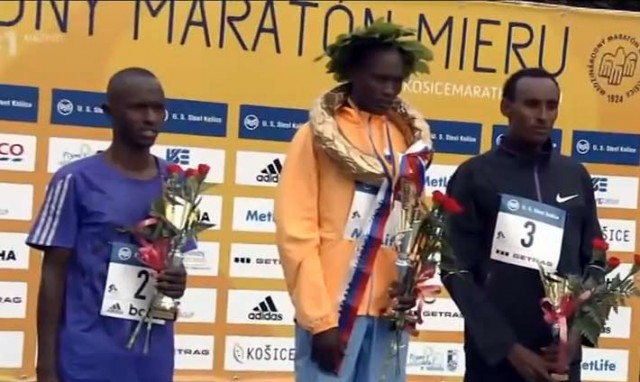 On Sunday 18 October Wilson Chebet will be lining up for the TCS Amsterdam Marathon for the sixth time. The 30-year-old Kenyan is hoping to secure a fourth victory in his beloved city of Amsterdam. During the 40th edition of the marathon, the favourite will face serious opposition from Bernard Kipyego (last year’s winner), Tsegaye Mekonnen (2:04:32) and Jonathan Maiyo (2:04:56). With this top line-up, organiser Le Champion is hoping to lower the course record of 2:05:36.

Having competed on five previous occasions, Chebet knows every kilometre of the TCS Amsterdam Marathon. The good-natured Kenyan, who always shouts “I love Amsterdam,” each year, holds the course record of 2:05:36, which he set in 2013. Last year he was not on form and the victory went to fellow Kenyan Bernard Kipyego. Earlier this year Chebet won a place on the podium at the Boston Marathon, where he came third.

Kipyego burst onto the scene last year when he emerged as the winner, setting a personal record of 2:06:22 despite the heat during the 2014 marathon. Can the 29-year-old Kenyan pull it off again this year?

Tsegaye Mekonnen is one of Ethiopia’s most talented runners. The 18-year-old made a big first impression at last year’s Dubai marathon, winning with a very fast time of 2:04:32, which now stands as the official Junior World Record. 27-year-old Jonathan Maiyo also set his personal record in Dubai, finishing fourth in a time of 2:04:56 in 2012. The Kenyan has shown that he is in good form this year, completing the half marathon in 60:08 minutes.

Le Champion has already announced that Dutch marathon runners Michel Butter, Abdi Nageeye and Khalid Choukoud will be competing. All three will be chasing the qualifying time for the Olympic Games in Rio de Janeiro of 2 hours and 11 minutes. Koen Raymaekers and Paul Zwama (Dutch champion in 2014) have also decided to run in this year’s TCS Amsterdam Marathon.

The 27-year-old hasn’t won a marathon since her victory in London three years ago but showed signs that the injury problems of 2013 and 2014 are now behind her when she clocked 2:24:26 for third place at the Tokyo Marathon in February, her fastest outing since her Olympic triumph.

Gelana’s national record of 2:18:58 from the 2012 Rotterdam Marathon makes her the fastest in the women’s elite field and, whether coincidentally or not, has always run well in the Netherlands, setting several personal bests over shorter distances in Dutch road races.

She also won the Amsterdam Marathon back in 2011, setting what was then a personal best and course record of 2:22:08, so Gelana has some familiarity with the race itself and knows fast times can emerge if there are favourable weather conditions.

Two places behind Gelana in the Japanese capital at the start of this year was Kenya’s 2014 Commonwealth Games winner Filomena Cheyech, and the latter will also be on the start line in Amsterdam.

Cheyech has a best of 2:22:44, set when winning the Paris Marathon last year.

Despite her credentials on the track, Chepkirui has yet to really impress at the marathon and her best stands at a relatively modest 2:29:07, when finishing 10th in Boston this year.

However, she won the high quality Dam tot Dam 10 mile road race in and around Amsterdam last month, running a personal best of 51:30, and this suggest she might be ready to make a big improvement over the 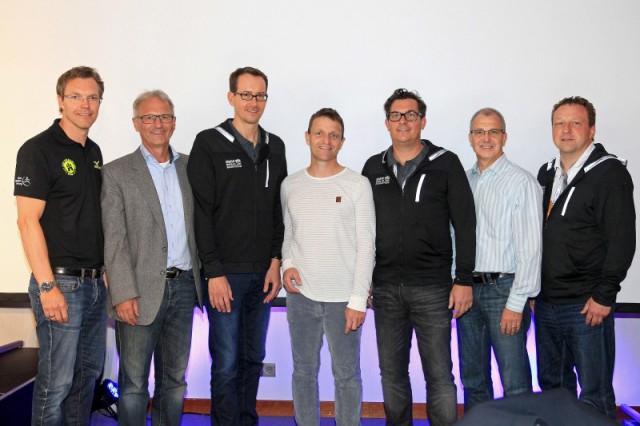